Oasis in the Drought 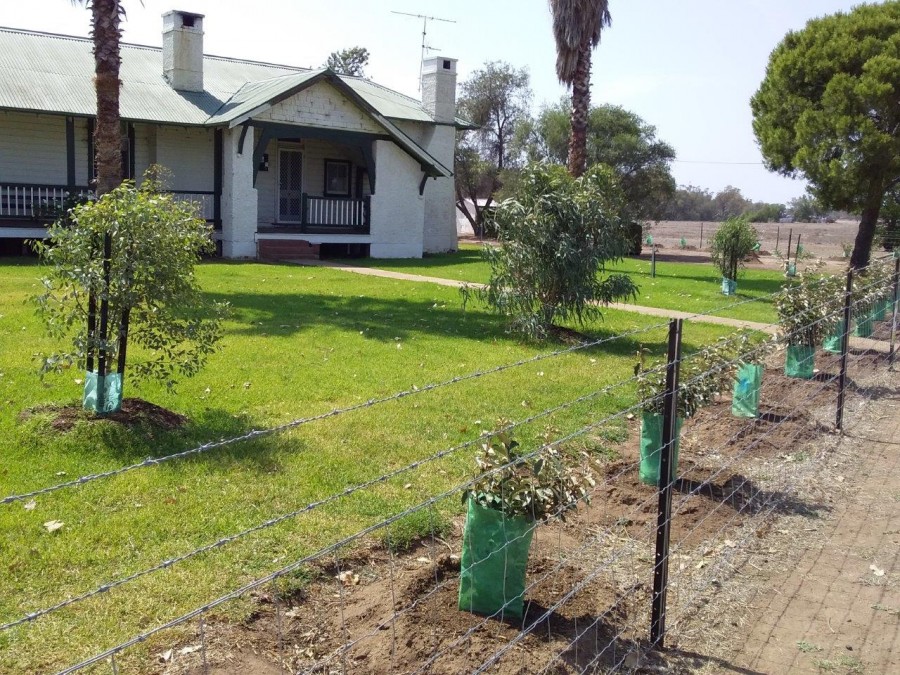 We recently did some turf deliveries to Moree and Terry Hie Hie, with Sir Walter Buffalo and  Kikuyu. One was a new customer the other a return.

We have never seen a place so badly affected by the drought as Terry Hie Hie, and we’ve seen a lot of places.

There was dirt built half way up the fences in some places from the dust storms, it just looks like the place has been hit by a nuclear bomb, only there is a few trees left. It’s a very sad sight to say the least!

We were able to plant an oasis in this drought to bring some hope. 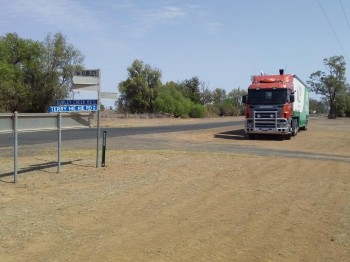 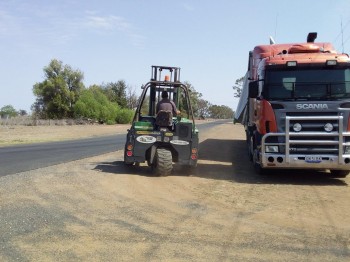 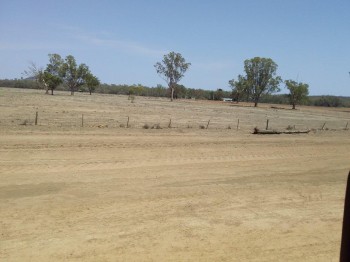